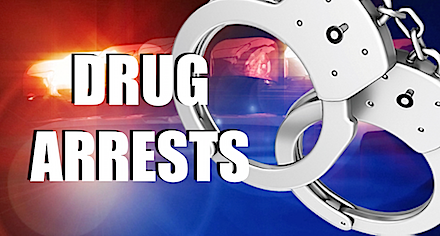 At approximately 1:55 p.m., a DPS Trooper stopped a 2004 Ford Excursion traveling east on I-40 near Conway for a traffic violation. The Trooper then discovered a tape-wrapped bundle of cocaine concealed inside the front axle.

The drugs allegedly were being transported from Mexico to Toledo, Ohio.