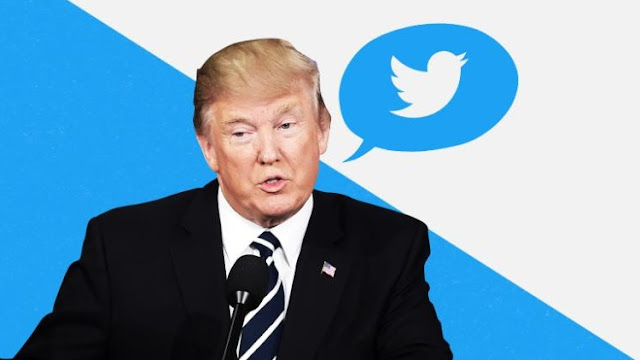 President Trump said Wednesday that he has ordered the Federal Emergency Management Agency (FEMA) to withhold funding for California unless the state improves its forest management to prevent wildfires.

"Billions of dollars are sent to the State of California for Forrest (sic) fires that, with proper Forrest (sic) Management, would never happen," Trump tweeted.

"Unless they get their act together, which is unlikely, I have ordered FEMA to send no more money," he added, calling it a "disgraceful situation in lives & money."

FEMA did not immediately respond to a request for comment, nor did the Department of Homeland Security (DHS), of which FEMA is a part. The Hill has also reached out to California Gov. Gavin Newsom's (D) office for comment.

FEMA and DHS are currently without funding amid a partial government shutdown that has lasted 19 days and counting.

Trump has at least twice before threatened to withhold disaster funding from California for its wildfires and pressed the state to fix what he sees as major flaws with its forest management practices that cause or exacerbate fires.

Local officials and fire experts, meanwhile, have criticized Trump for ignoring the impact that climate change is having on the length and severity of fires — and denying climate change science — while giving too much credit to forest management.

California passed a comprehensive law last year aimed at wildfires. Among other changes, it puts new resources into clearing out brush, dead trees and other biomass that contributes to fires.

Wildfires ravaged the state in 2018, with the Camp Fire in Northern California killing at least 85 people and destroying thousands of buildings. The wildfire was the deadliest in the state's history and racked up an overall damage cost of $16.5 billion, according to reinsurance firm Munich Re.

As the Camp Fire raged in November, Trump threatened to withhold federal payments to the state unless officials addressed forest management. The president ultimately issued a disaster declaration for California that freed up federal funding.

“It’s ridiculous. That is reprehensible. These are families who are devastated and struggling to rebuild, and it will be a long rebuilding process,” Rep. Ami Bera (D-Calif.) told reporters. “That’s just the vindictive nature of President Trump.”

“I think he shouldn’t be tweeting what he doesn’t know about,” he told The Hill. “We’re doing a hosting of new management tools for our forests that are cutting-edge. And this notion he came up with that raking forests would prevent forest fires is just nonsense.”

Costa added that Trump is unlikely to be able to pull FEMA money, saying it is "without precedent."

And Sen. Kamala Harris (D-Calif.) tweeted that federal policymakers “should work together to mitigate these fires by combating climate change, not play politics by threatening to withhold money from survivors of a deadly natural disaster.”