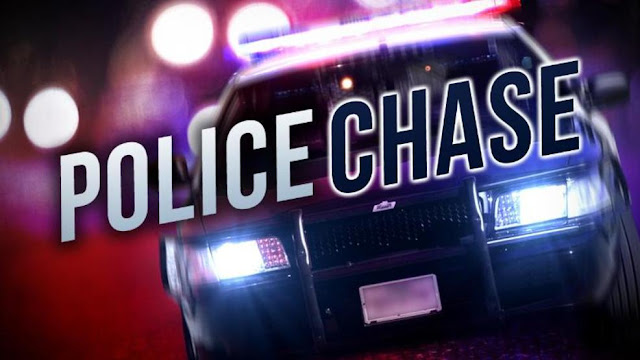 Early Thursday morning, a person called the Lubbock Police Department to report their vehicle had been stolen and that they were following the suspect driving the stolen vehicle.

The suspect was taken into custody and transported to the hospital to be cleared for minor injuries.

The area of North Zenith Avenue between East 1st Street and East Baylor is now open to traffic.

This case remains under investigation.