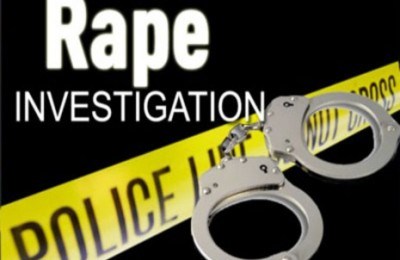 The Amarillo Police Department learned during the investigation of a December 2018 assault on the elderly woman, that there were possibly 3 other victims of sexual assault from the same suspect in the Southlawn neighborhood. All of these victim’s had made police reports, but they did not appear connected until investigating this assault.

A suspect was developed that matched in all 4 cases and identified as a juvenile male living in the area. Once his identity was determined, detectives presented a case to Randall county juvenile probation and they were able to obtain a Directive to Apprehend on the suspect.

On December 31, 2018, he was arrested and booked in the Youth Center of the High Plains. The juvenile male suspect was charged with 3 counts of sexual assault, 2nd degree felony (each); 1 count of aggravated sexual assault, 1st degree felony; and criminal trespass, Class B misdemeanor.

On Saturday, December 22, 2018, at approximately 10:13 pm, Amarillo police officers were dispatched to the 4100 block of South Harrison on an aggravated assault.

When officers arrived, they found that the victim, a female over 65, had been sexually assaulted in her home.  The suspect entered through the front door.

The victim was taken to an area hospital to be treated for her injuries, which were serious, but not life threatening at this time.

This investigation is still ongoing and is being led by the APD Special Victims unit.