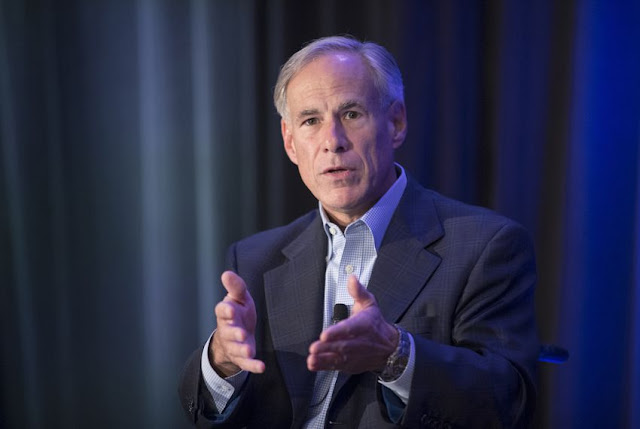 In a scathing tweet Thursday, Gov. Greg Abbott slammed Houston Independent School District leaders for "self-centered ineptitude" and rallied for the state to take over the district's school board.

The social media post came after more than a year of massive upheaval for the state's largest school district, with Hurricane Harvey's floods causing major financial hemorrhages and long-term school closures in August 2017 and a superintendent leaving for New York City's schools soon after. The district has not had a permanent superintendent since March.

In 2015, Texas passed a strict law that allowed the state to impose sanctions on school districts with schools that consistently failed to meet state academic standards. Now, Houston ISD must boost the performance of four of its chronically low-performing schools in 2019, or it will be taken over by the state or be forced to shut down those schools.

Abbott's tweet was responding to a Wednesday Houston Chronicle opinion piece written by a contingent of local community members. The article argued that the district should get lawmakers to repeal that law and sue the state's education agency if the Legislature refuses.

"The agency perpetuates a narrative of failing schools based on testing, and then promotes privatization policies as the solution," the article says. "State government is holding a gun to the head of the public and demanding we surrender our students."

As several school districts panicked at the real prospect of a state takeover last year, Texas gave them a lifeline: a law allowing them to partner with outside organizations to turn low-performing schools around and get an extension from harsh state penalties.

In a narrow vote paired with heated debate last month, Houston ISD's board decided not to enter into any of these partnerships, with opponents on the board and in the audience arguing it was a step toward privatizing their public schools. The risky decision could take them one step closer to losing autonomy over their schools.

"HISD leadership is a disaster. Their self-centered ineptitude has failed the children they are supposed to educate. If ever there was a school board that needs to be taken over and reformed it's HISD," Abbott, a Republican, tweeted.

Abbott is not the only politician critical of the district’s leaders. Last month, state Sen. Paul Bettencourt, R-Houston, said he is moving to dramatically change the structure of Houston ISD’s board, to tamp down fierce infighting and dysfunction.

HISD officials didn't immediately respond to a request for comment.

Sarah Becker, a parent advocate and one of the authors of the opinion piece, responded to the governor Thursday afternoon on Twitter: "It's YOUR failed policies that have gotten us to this point, sir. YOUR test and punish policies in education, YOUR systemic racism, YOUR underfunding of education and failure to understand poverty. You have been in control and it's YOUR policies that got us here."