Amarillo police officer involved in shooting at 37th and Polk 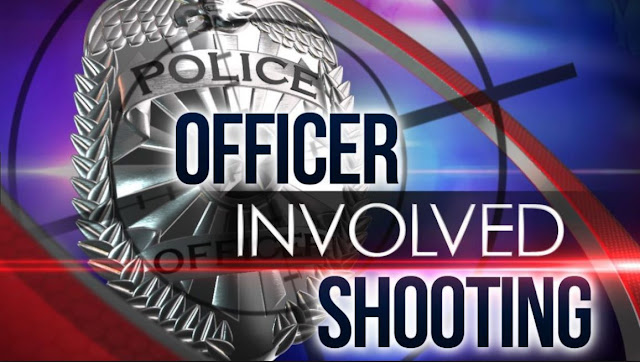 Early Friday afternoon, the Proactive Criminal Enforcement (PACE) Unit was attempting to apprehend a subject who had an outstanding felony warrant. The wanted subject was located in a vehicle in the 100 block of Southeast 37th Ave.

Officers immediately began rendering medical aid to the driver and called EMS to the scene. The subject was transported to an area hospital where he died from his injuries.

Justice of the Peace Thomas Jones was notified and an autopsy was ordered. The officer was transported to an area hospital where he was treated for minor injuries and released.

This case is being investigated by the Texas Rangers and the APD Special Crimes Unit.