Ag Census data to be released in early 2019 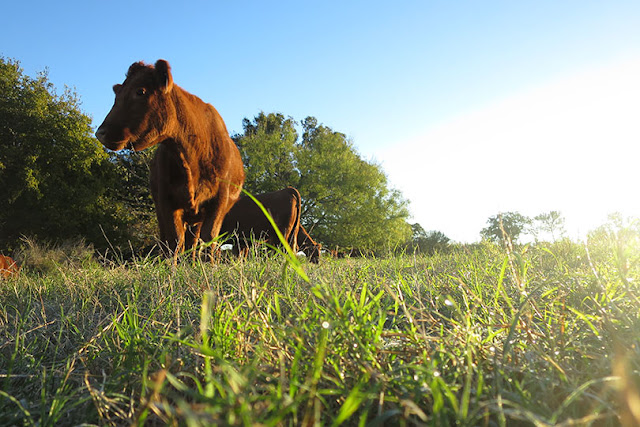 The most recent Census of Agriculture is expected to be released some time in February, according to the U.S. Department of Agriculture (USDA) National Agricultural Statistics Service (NASS).

“Over the course of the past year, NASS conducted the single largest federal agricultural data collection program in the United States with an improved online questionnaire and asked new questions to document changes and emerging trends in American farming,” NASS Administrator Hubert Hamer said.

The data is required by federal law to be collected every five years. The last U.S. Census of Agriculture was conducted in 2012, and results were released in May 2014.

The new report will include information for the first time on military service and farm marketing practices. That data will help better capture the demographics of today’s farmers and ranchers.

The agency sends questionnaires to more than three million known and potential farmers and ranchers across the U.S. The data is used to complete a detailed agricultural portrait of every county in the nation.

The results are used by federal, state and local governments when creating farm policies and allocating funding for agricultural and rural programs.

Private organizations and companies also use the data to make business decisions. Deciding where to locate a facility, such as a new agricultural lending branch office or determining trends in row crop production, are some examples of the ways this information is used in agribusiness.

The overall national response rate was 71.8 percent, down slightly from 2012’s 74.5 percent, according to NASS. However, the improved online questionnaire boosted the online response rate more than 50 percent. In 2012, only 283,000 people responded online, compared to 445,000 this year. That’s a 57.2 percent increase.

“The partnership of hundreds of farm organizations across the country and participation by hundreds of thousands of producers who completed the Census of Agriculture provide public data to tell the changing story of agriculture since 1840,” Hamer said.