One person wounded during shootout in Central Lubbock 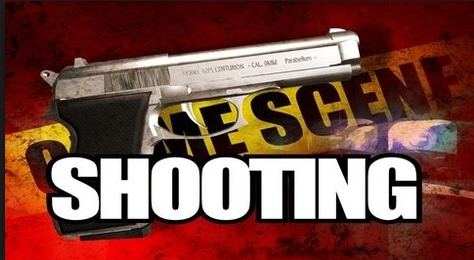 Lubbock police officers were called to the report of shots fired early Monday afternoon at the intersection of the Marsha Sharp Freeway and Avenue Q.

Through the initial course of the investigation, it appears that just before 1 pm, a male and a female were traveling in a vehicle in the area of Marsha Sharp and Avenue Q, when another male, in a separate vehicle, began firing at the two. The male who was in the vehicle with the female then began firing back at the suspect.

The male driver in the vehicle with the female suffered a gunshot wound and was taken to UMC by private vehicle with non-life-threatening injuries.

No arrests have been made and an investigation is on-going.