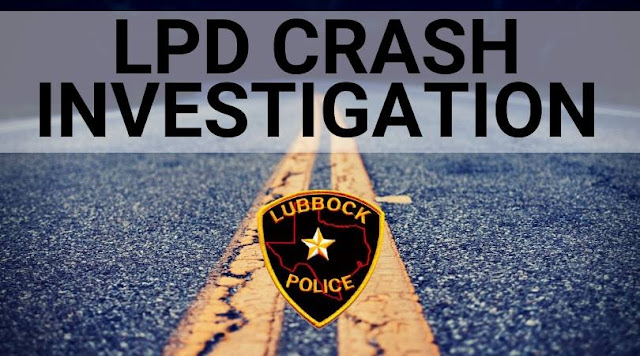 At this time, it appears the officer was traveling east bound on 34th street, at which time a Jeep was headed south on the access road when a collision occurred. Following the collision between the two vehicles, the officer’s patrol vehicle then struck a light pole.

The driver of the jeep, who was the sole occupant of the vehicle, was transported by ambulance to UMC with minor injuries. The officer was not injured.

An investigation into what caused the crash is on-going.