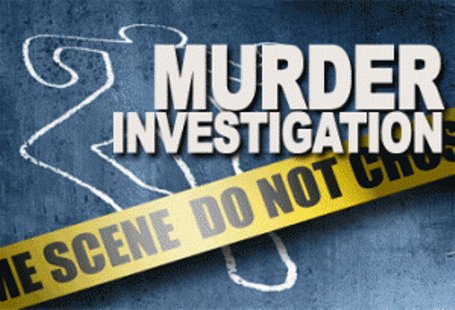 Late Friday night, Amarillo police officers patrolling the Amarillo Boulevard heard a gunshot in the area of Arthur Street. The officers responded to the 700 block of North Arthur and found Brandal Johnson, 39, deceased in street from a gunshot wound.

The APD Special Crimes Unit investigated the incident and spoke to multiple witnesses. Errick Smith, 45 was arrested for the murder and booked into the Potter County Detention Center.

Anyone with further information on this incident is asked to call the APD Special Crimes Unit at 378-9468.