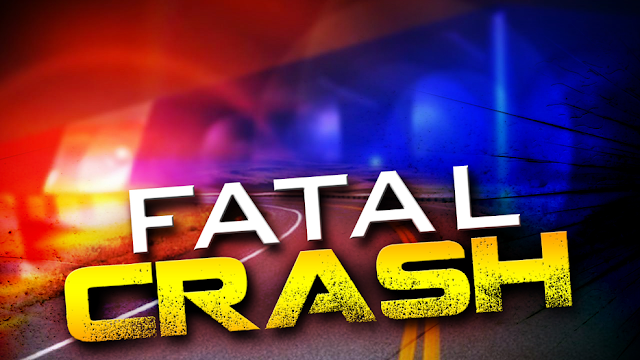 Late Saturday night, Amarillo police officers had just finished a call for service in the area of Amarillo Boulevard East and Grant Street. The officers observed a motor vehicle collision at that intersection.

A 2008 Jeep Wrangler was southbound on Grant Street and rolled through a stop sign. The Jeep was struck by a 2007 Lexus IS250 that was eastbound on East Amarillo Boulevard.

A 24 year old female passenger in the Jeep was also uninjured. The driver of the Lexus, a 20 year old male,was uninjured.