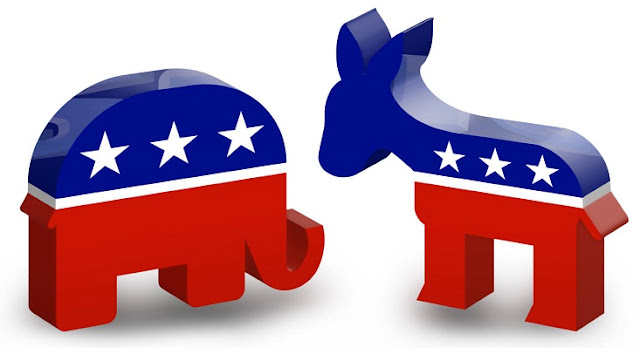 Democrats and liberal groups are fuming over a GOP plan to hold Senate hearings for President Trump's judicial picks over the next two weeks while senators are out of town campaigning for the midterm elections.

Judiciary Committee Democrats sent a letter Monday to Sen. Chuck Grassley (R-Iowa), the panel's chairman, criticizing the hearings and noting that Democrats were not even consulted about their scheduling.

The two hearings are set for Wednesday and Oct. 24. Next week's hearing is tentatively scheduled to include two nominees for appeals judges on the Ninth Circuit, even though Democrats say senators who represent states in the Ninth Circuit would not be able to return to Washington for the hearing.

Democrats want Grassley to delay the hearings until after the Senate returns to Washington on Nov. 13.

"Holding hearings during a recess, when members cannot attend, fails to meet our constitutional advice-and-consent obligations," Democrats wrote in the letter.

Democrats were backed up in their request by progressive outside groups, who warned that Republicans would "abuse their power" by holding a hearing in Washington, D.C., during the recess.

“The Senate is in recess, senators are out of town, every other committee postponed their hearings, but Chairman Grassley still plans to move forward on Trump’s extremist judicial nominees over the objection of the minority party," said Kristine Lucius, executive vice president of policy at The Leadership Conference on Civil and Human Rights.

Lucius added that the recess hearings are an "unprecedented maneuver" and the "latest example of Grassley’s abuse of Senate tradition and Republicans’ relentless attempts to remake the federal courts in Trump’s image."

But Grassley indicated in separate letters to Feinstein and Judiciary Committee Democrats on Monday that he is moving forward with Wednesday's hearing, which he says was initially scheduled for last month.

According to the Judiciary Committee website, GOP Sen. Thom Tillis (N.C.) will preside over the meeting instead of Grassley.

"You agreed to the October 17 hearing date with full knowledge that the Senate could go into recess before then. And you specifically agreed not to object to the timing of hearings scheduled for October 10, 17, and 24," Grassley wrote in the letter to Feinstein.

He added in the letter to committee Democrats that while they say some of them have conflicts, Feinstein had already agreed to the days.