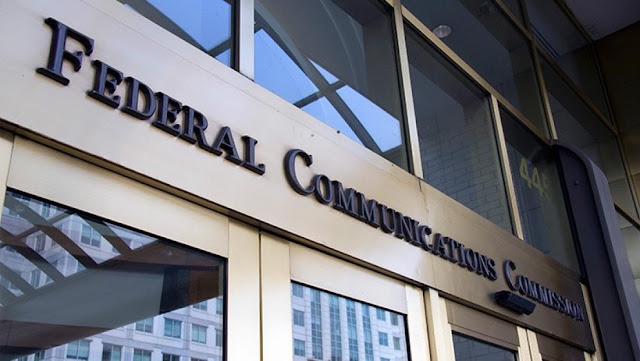 In a vote that could have a major impact on local broadcasting and news reporting, the Federal Communications Commission has voted to eliminate the broadcast main studio rule.  The regulation, which was first adopted almost 80 years ago, requires broadcasters to have a physical studio in or near the areas where they have a license to transmit TV or radio signals.

The main studio rule ensured that residents of a community could have a say in their local broadcast station's operations. After the FCC vote, broadcasters are now only required to maintain a local or toll-free telephone number to ensure consumers have ready access to their local stations.

Supporters of the rule change argued that the public can access information via broadcasters’ online public file, and stations and community members can interact directly through alterative means such as e-mail, social media, and the telephone.  Given this, the FCC found that requiring broadcasters to maintain a main studio was "outdated and unnecessarily burdensome."

Several media companies claim the main studio rule will produce substantial cost-saving benefits for broadcasters that can be directed toward such things as programming, equipment upgrades, newsgathering, and other services that benefit consumers. Supporters also believe it will make it easier for broadcasters to prevent stations in small towns from going dark and to launch new stations in rural areas.

“This rule is unnecessary; most consumers get in touch with stations over the phone or through electronic means,” Republican Chairman Ajit Pai said in an online posting ahead of the vote. Stations can produce local news without a nearby studio, and the rule can impose “major costs” on broadcasters, Pai said.

Democratic FCC Commissioner Mignon Clyburn said the agency with its vote is “paving the way for broadcast station groups, large and small, to terminate studio staff and abandon the communities they are obligated to serve.”

“By owning local stations, the New York-based media networks could dictate local news coverage,” Ruddy said in the article. “With the planned elimination of the local studio rule, they will have a green light to do so.”

“Communities need the main studio rule to help preserve broadcast media’s local roots,” Free Press said in a filing. “At a time when broadcast conglomerates like Sinclair are gobbling up more stations, the commission’s proposal would allow these conglomerates to move even more resources away from struggling communities and further centralize broadcasting facilities and staff in wealthier metropolitan areas.”

“The rule prevents stations from deploying personnel and finances where they are needed most -- towards investment in programming, coverage of local events, and equipment upgrades,” the broadcasters’ group said a filing.

The NAB advocated for the change, telling the FCC that there’s no link between the physical location of a station’s main studio and local news and information and the rule had outlived its usefulness in an era of mobile news gathering and multiple content delivery platforms.

“We’re confident that cost savings realized from ending the main studio rule will be reinvested by broadcasters in better programming and modernized equipment to better serve our local communities,” an NAB spokesman said.

The rule has also come under fire from the Multicultural Media, Telecom and Internet Council (MMTC), which pointed to an analysis it commissioned which indicated the rule disproportionately impacts minority- and female-owned companies amounting to an additional barrier of entry.

“In practice the rule drove capital away from multicultural broadcasters who were unable to operate as efficiently as other broadcasters who could house more stations in a single main studio,” MMTC president Kim Keenan said.