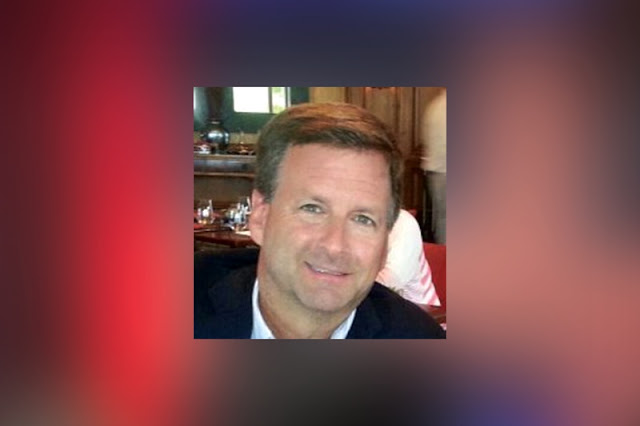 When President-elect Donald Trump tweeted Sunday — without evidence — that "millions" of people voted illegally in the race for the White House, he invited a wrath of condemnation for again stoking doubts about the U.S. election system.

In addition to winning the Electoral College in a landslide, I won the popular vote if you deduct the millions of people who voted illegally — Donald J. Trump (@realDonaldTrump) November 27, 2016

But in Texas, he found at least one fan: Gregg Phillips, a former Health and Human Services Commission executive who appears to be the source of the unsubstantiated claim. In the days following the election, the self-styled voter integrity activist said on Twitter that he has discovered that more than 3 million people who voted were not citizens — a claim which was later highlighted by InfoWars, a conspiracy theory website run by fellow Texan and Trump ally Alex Jones.

We have verified more than three million votes cast by non-citizens.  We are joining .@TrueTheVote to initiate legal action. — Gregg Phillips (@JumpVote) November 13, 2016

Phillips, who described himself on social media as founder of VoteStand, an election fraud reporting app, has declined to provide proof to the media, saying he will instead "release all methodologies, data and analysis directly to the public." He does not appear to have given any indication when that will happen, and efforts to reach him early Monday were unsuccessful.

While Phillips is re-emerging in the news following Trump's tweet Sunday, Texans may be more familiar with his tenure as an executive deputy commissioner at the state's Health and Human Services Commission. According to his LinkedIn profile, he held the position from March 2003 to August 2004, playing a big role in shaping the 2003 bill to privatize large parts of the state's social safety net.

By 2005, Phillips was beset with allegations of cronyism stemming from contracts signed at both HHSC as well as the Texas Workforce Commission. At the time, a Houston Chronicle investigation found he helped craft the privatization legislation in a way in which he personally profited along with a private consultant.


After leaving HHSC, Phillips went on to run AutoGov, a health care analytics firm where he still works. In 2015, AutoGov was mentioned in reports questioning the state's $20 million Medicaid fraud tracking software deal with Austin-based 21CT, which was not competitively bid. Jack Stick, the former top HHSC lawyer at the center of the scandal that led to a string of resignations and prompted multiple investigations, briefly worked for AutoGov.

Texas-based voting watchdog True the Vote, a group Phillips is affiliated with, released a statement Sunday following Trump's tweet saying it "absolutely supports President-elect Trump's recent comment about the impact of illegal voting, as reflected in the national popular vote."

"We are still collecting data and will be for several months, but our intent is to publish a comprehensive study on the significant impact of illegal voting in all of its many forms and begin a national discussion on how voters, states, and the Trump Administration can best address this growing problem," read the group's statement.