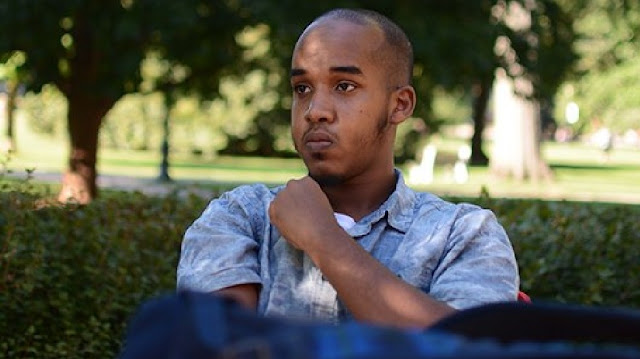 Officials identified the man who they say drove a car into pedestrians and began stabbing people at Ohio State University on Monday as Abdul Razak Ali Artan -- a student at the school.

The Somali born Artan plowed his car into a group of pedestrians and then got out and began stabbing people with a butcher knife Monday before he was shot to death by a police officer.

Police said they are investigating whether it was a terrorist attack.